Trinity School has received extensive support from 30 local churches of different traditions. In January 2013, these churches founded a new body called ‘Sevenoaks Churches Educational Trust’ (also known as SCET) to oversee the organisation and leadership of Trinity School. SCET is chaired by Revd Jamie Read, St Nicholas Church. The main role of SCET is to appoint foundation governors to ensure the effective and successful leadership and governance of Trinity School. 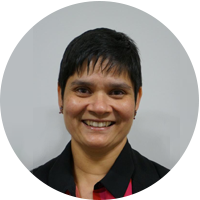 Cres is a former secondary school teacher, now a tutor. She is married with 3 children. Cres is Chair of Governors, with a focus on English, Christian Ethos, Stretching the more able and Governor Training. Cres was re-appointed in 2018 for a new 4-year term which runs until 31 August 2022. 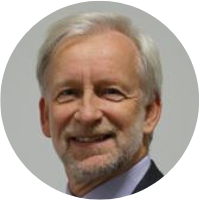 Ian was appointed in May 2014 to serve on the governing board for a 4-year term until August 2018.  Ian has been re-appointed to serve a further 4 years and his term of office now runs until 31 August 2022. Ian has recently retired from his role as Assistant Headteacher at Lingfield Notre Dame School, Lingfield. He is Vice Chair and Chair of the Education Committee with a focus on Maths and Pupil Premium. 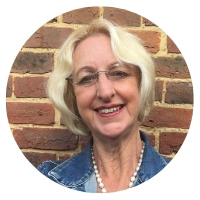 Alison is Headteacher at St Lawrence C of E Primary School, Seal Chart.  She is married to Guy and they have two grown up children.  Alison is a member of the Education Committee with a focus on Safeguarding. Her term of office will expire on 31 August 2023. 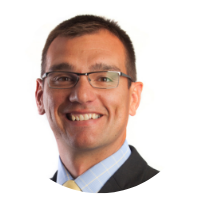 Jonathan works in the financial services industry and he and his wife have two children who both attend Trinity.  Jonathan is serving a four year term until 2023 and is Chair of the Resources Committee with a focus on Finance. 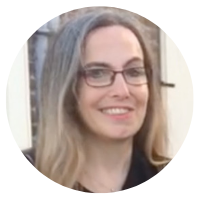 Anna works as a full-time secondary school teacher. She is married and has two children.  Anna is a member of the Education Committee with a focus on SEND, Homework and Feedback (Marking).  Her term of office will expire on 31 August 2023. 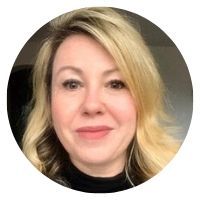 Lynn works as an HR Director for a specialist housing consultancy.  Appointed as a Governor in January 2020, Lynn also sits on the Resources Committee, her focus is Parental Engagement. She has two children, with a son at Trinity School.   Her term of office will expire on 31 December 2023. 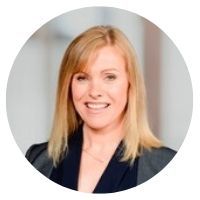 Kathryn currently works as a Property Surveyor specialising in the valuation of affordable housing.  She has three children, with a son at Trinity School.  She will serve as a governor for 4 years from January 2020 and is a member of the Resources Committee.  Kathryn's focus is on Careers and Year 7. 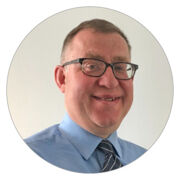 Paul is an experienced policy project manager, currently Head of Policy for the UK Government’s advisor on safety at sports grounds. He is married to Karen, and they have two sons, with the eldest at Trinity. Paul is a member of the Resources Committee, with a focus on Year 9 and Health & Safety. His four year term of office is due to expire September 2025. 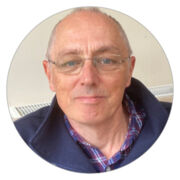 Raised in Sussex, Graham spent 24 years teaching at Sevenoaks School where – as well as teaching History throughout his time there – managed the Careers Department and Sixth Form before being appointed Deputy Head Academic in 2003. Awarded an NPQH in 2007, between 2010 and 2012 Graham was Headteacher at Berlin British School before returning to the UK as Executive Principal at Southbank International School. His area of focus is Sixth Form and Science. Graham is married and has two daughters. 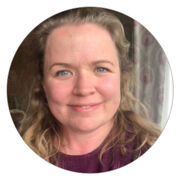 Sarah lives in Sevenoaks and is married with three young children, the eldest is currently in Year 7 at Trinity. Sarah works as a Teaching Assistant at a local primary school. She is a member of the Education Committee, and her focus area is catching up on missed learning. Sarah will serve 4 years as a governor starting from September 2021. 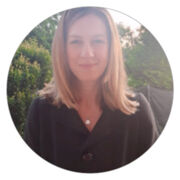 Jess is married, has two children and works as the Parish Administrator for Chevening Church.  She is a member of the Education Committee with a special focus on behaviour and literacy and will serve as a Governor for 4 years from September 2021. 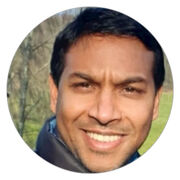 Dion is married to Rosette and has two children, with the eldest at Trinity School. Dion is a civil servant, currently working in the Foreign Commonwealth and Development Office.  He has experience in Commercial procurement and Finance and is looking to support the school in its continued success. Dion is a member of the Resources Committee, and his focus areas will be attendance and Year 8. He will serve as a Governor for 4 years from September 2021. 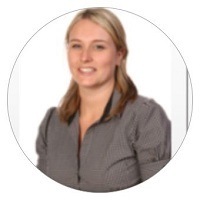 Jennifer currently works at Trinity School as a History Teacher and Teaching and Learning lead. She has worked at Trinity for 2 years since 2019. Jennifer is a member of the Education Committee with a particular focus on Transition KS2-3, KS3-4 and KS4-5. She has served as a staff governor since January 2021.

To contact the governors, please email the Clerk to the Governors, at clerk@trinitysevenoaks.com, or write to the Chair of Governors, care of the school.

Tree Planting for the Platinum Jubilee

Trinity School is open a Sixth Form Rugby Academy for students who would like to combine their academic courses with playing competitive rugby. The course will ...Read More